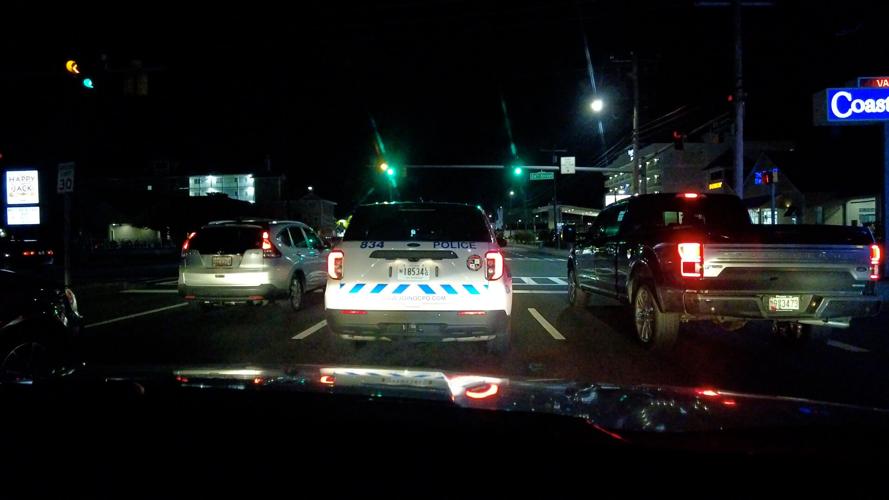 This was a common sight in Ocean City in the days leading up to the weekend of September 24th-September 25th. Cop cars were always out patrolling, looking out for any reckless drivers. 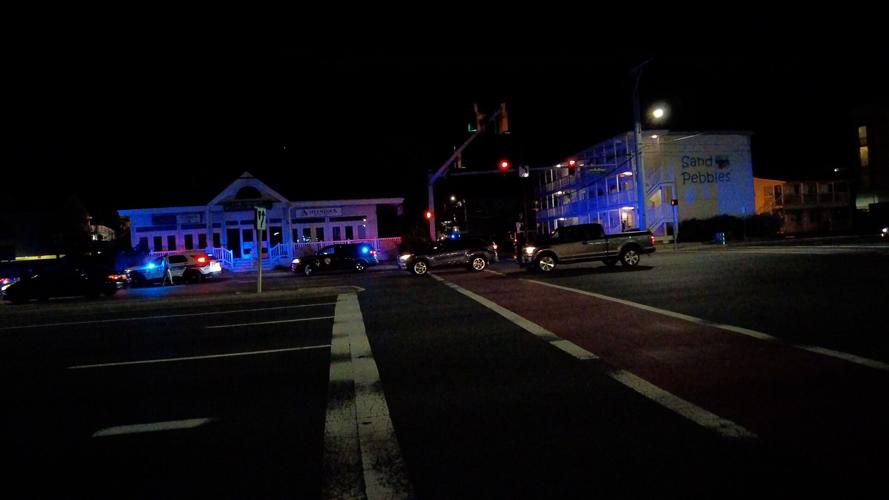 Multiple police officers pulling someone over in Ocean City.

This was a common sight in Ocean City in the days leading up to the weekend of September 24th-September 25th. Cop cars were always out patrolling, looking out for any reckless drivers.

Multiple police officers pulling someone over in Ocean City.

OCEAN CITY, Md. -- Special event zones seem to have been successful in doing away with an unsanctioned car rally. The streets in Ocean City were busy on Friday, September 23rd, but it was more cop cars and vacationers than car enthusiasts. That's in part because of special event zones.

Those zones allow the Ocean City Police Department to enforce a maximum speed limit of 30 miles per hour, as well as levy heavier fines and even arrest drivers who violate laws inside the zones.

According to Ashley Miller of the OCPD, police are keeping an eye out for any drivers burning out their tires, trying to backfire cars, and speeding. It's been an all hands on deck effort to keep the people of Ocean City safe.

All of that extra help has ensured that all of Ocean City can be monitored for unsafe driving.

"By having multiple agencies come in, we're able to make sure that we have our maximum personel spread out, but then we've added other officers in to make sure that all the way from the Delaware line to the inlet is covered," said Miller.

While the majority of people we spoke with were happy to hear that the pop up car rally didn't seem to be happening, there were other's who are actually pretty disappointed.

Paul Peppelman brought his son down for his birthday to see all the cool cars, so he's a little upset they haven't seen many yet.

""I was hoping to come down here, and see some cars you know, imports, Subaru's, Hondas, Lamborghinis, they all show up last year they did," said Peppelman.

The weekend is still young, so there is a chance that when Saturday night comes, more exhibition drivers show up. So far though, it appears that the efforts made by the town of Ocean City were successful in curbing this unsanctioned car rally.